This past week I was finally able to see, “Sicario”. Yes, I know the movie has been out for awhile, and I am late on the up keep, but I enjoyed the film none the less.  It was a really good movie. Granted, I do enjoy any and all things mafia, Mexican cartel, or just gangster movies in general, so I do have a bias. However, the movie was done very well. Sicario is about an idealistic FBI agent that is enlisted by an elected government task force to aid in the escalating war against drugs at the border area between the U.S. and Mexico. It stars Emily Blunt, Josh Brolin, and Benicio Del Toro. This film has a lot of symbolism to it. Which I love. I had a long conversation about this movie and its symbolism with a friend after I left. Each actor did a great job illustrating the different perspectives that each character had on the same situation, but also an unspoken darker element to each characters personality. Everyone had their own agenda. but each agenda was intertwined into the others. The plot was very well written.  I have to give a standing  slow clap to Benicio Del Toro, he was amazing in this movie. 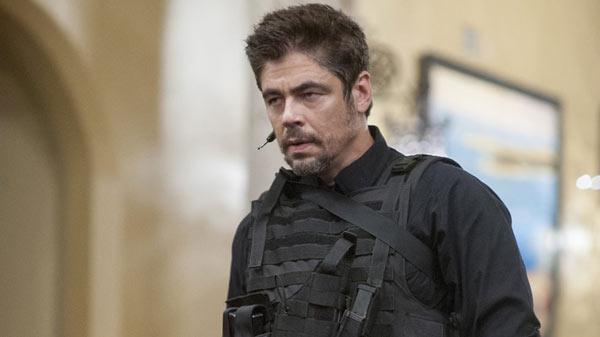 His character was multi-dimensional. He is the partial focus of what the movie is trying to convey. In the beginning of the movie it tells what Sicario means. He was a true Sicario. He is a much darker character compared to the others. A man who’s soul seems to be tormented and shatter by a hidden dark past that continues to haunt him throughout the movie.  This darkness is also his strength, surrounded my mystery, showing the movie goer why he is the Sicario. Not loyal to anything or any one but his own goals/ agenda. I loved it. May times he is depicted as gentle or kind, but in seconds he would switch to ruthless and un-merciful. Constantly blurring the lines between right and wrong and showing the toll the Mexican cartel takes on a person. This was my dude in this movie.

Josh Brolin I really enjoyed as well. Being the seasoned CIA agent, he constantly make Emily blunts character look dumb. He acts as a guide/ supervisor who continues to keeps her in the dark of what the task force goals are. Only feeding her enough information to satisfy her curiosity.  He is a manipulator, but very like-able. His character symbolizes the constant line, and acceptance of evil in order to  achieve the greater good. He keeps trying to help Emily Blunts character to understand this but sadly she can’t accept his guidance. 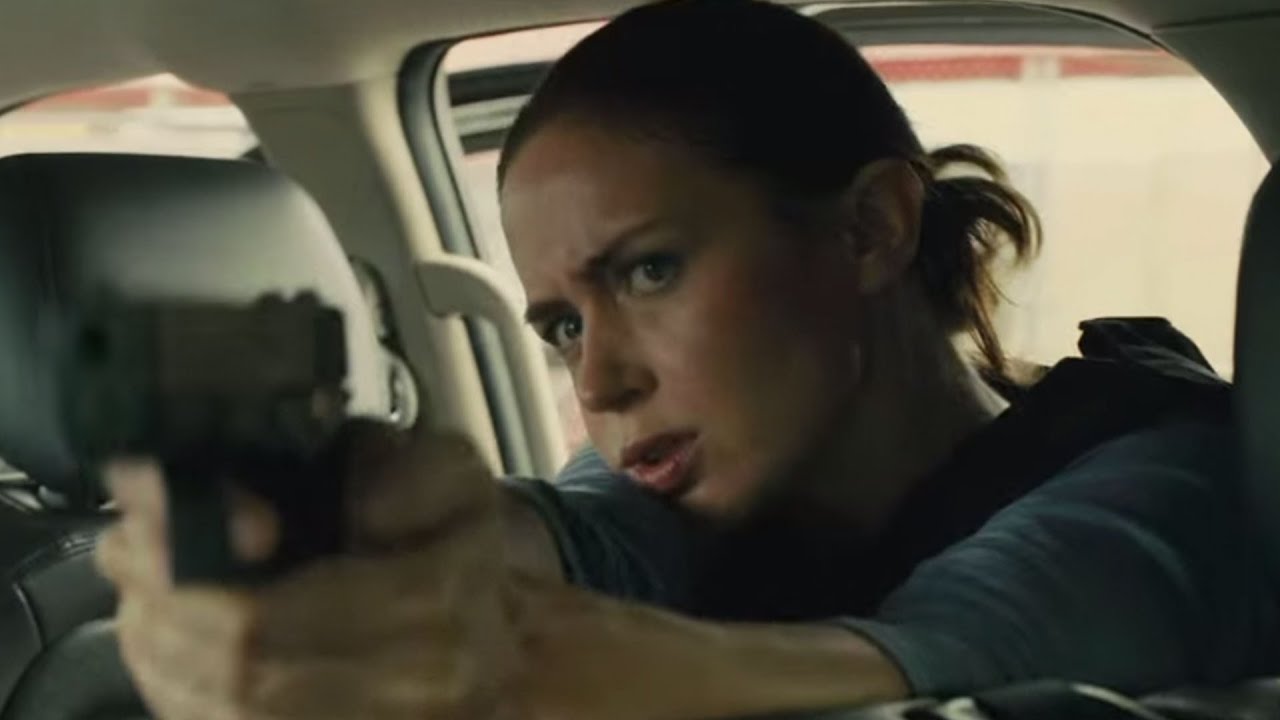 EMILY BLUNT ANNOYED ME IN THIS FILM!!! She constantly got in the way and made life harder for herself. SMH….. just smh… In one part of the movie she gets choked. I can’t lie. I laughed. there was another scene where she got shot and I laughed even harder. lol. Because she was annoying. But, she did play her character brilliantly.

She depicts the average cop, trying to do things “by the book.”  Her character is suppose to symbolize the perspective of the civilian, sheltered America, who knows nothing about how bad life is or can be in Mexico, especially dealing with the Cartel.

The movie had some predictable moments, but overall I really liked the film and it was really well done. Definitely a must see.