It’s about that time of year again, where the Syfy channel does it’s annual Twilight Zone New Years Eve Marathon. This is one time of the year that I truly look forward to. I have seen most of these episodes over a million times, but I always find myself catching an episode I don’t remember or I have never seen. Thanks to my uncle for getting me into Twilight Zone many years ago. Whenever it was on, I always saw the title of the show but never knew what it was until I saw him sitting down and watching it. I never knew how many people actually watched the marathon since growing up none of my friends were ever really into this show, except for the occasional people that you would never expect. Now for all those who don’t know about the Twilight Zone, it is a series that started back in the late 1950’s to the early 1960’s with the amazing narrator Rod Serling. Each episode brings you into a different mystery of a different dimension, with strange and interesting things. Each episode is different from the other, and several celebrities have guest starred in a few of these episodes.

Around this time last year the RiceBall Team asked a question on our Twitter page when we saw everyone watching Twilight Zone. We asked our followers, What are your all time favorite episodes? And they responded. So, I’m going to share with you guys what people picked, and I’ll also share some of my all time favorites. For all those who don’t know, the Twilight Zone Marathon goes all the way from 4am on New Year’s Eve, all the way into night on New Year’s Day. If you don’t get a chance to watch this year’s marathon, SyFy channel always does a Marathon on New years Eve and The 4th of July, and I believe another holiday also. I do not know who started this marathon, but I’ve been watching it ever since I was a kid. 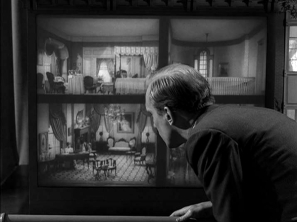 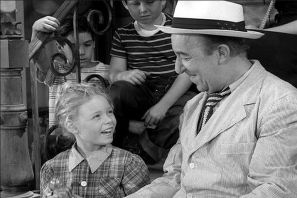 Riceball Favorites:  These are in no particular order

5) Lateness of The Hour

9) A Stop at Willoughby 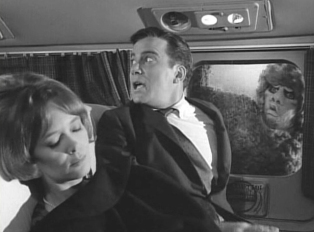 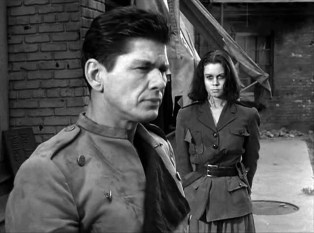 My Favorites: No particular order

1)  Eye of the beholder (maybe my favorite of all time)

3) Will the Real Martian Please Stand Up

6)  Monsters are Due on Maple street & Nightmare at 20,000 (tie for me and a lot of followers loved these two)

Honorable mentions: Night of the Meek, The Unusual Camera, 7th is Made of Phantoms, Walking Distance, Where is Everybody, One for the Angels, also can’t forget the Twilight zone movie that came out in 1983

Now, The Twilight Zone marathon has ended and we are well into 2018, that doesn’t mean we still can’t appreciate the greatness of this show. Every year, every holiday, I try to catch this marathon even though I’ve watched it so many times. It’s always amazing to see the episodes people enjoy the most. Even people who have never watched an episode but heard about it are starting to check it out. 2018 is looking real promising so far. Hopefully, it doesn’t turn into a real life Twilight Zone.

For all those who don’t know, Jordan Peele from the show “Key & Peele” and also the director of “Get Out” is working on remaking “The Twilight Zone” with CBS Access, which will be coming out, I believe, at the end of this year or the beginning of 2019. That is really going to be amazing to see. Catch you for the next marathon, and also comment below on which episodes are your favorites. Tell us which ones you wish were up here….. Happy New Year!